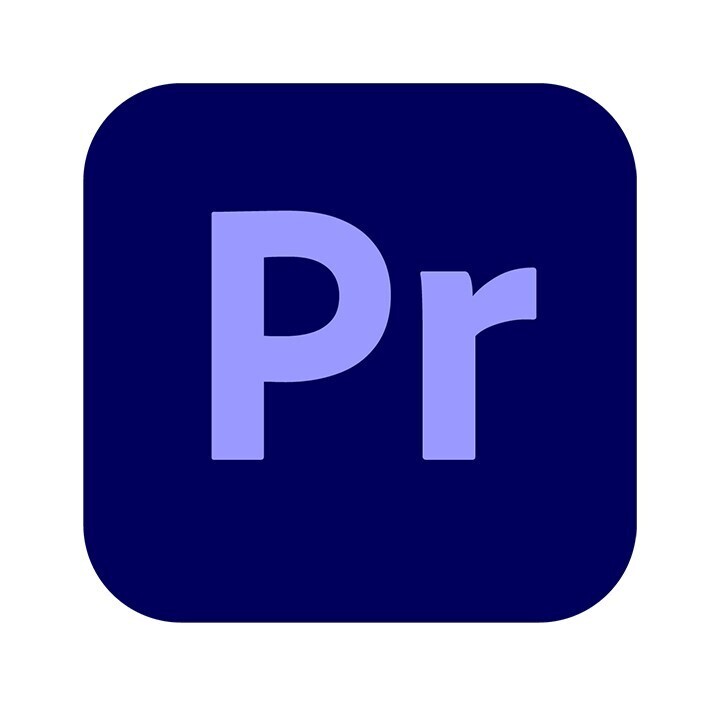 SKU 02525
2.699kn
Na skladištu
1
Detalji o proizvodu
Adobe Premiere Pro CS6 is a mature, professional nonlinear editor that has a host of fresh tricks up its sleeve. By now well-known to a broad range of professional editors and enthusiasts, Premiere Pro gets even more familiar for its CS6 version. Over 50 enhancements to the workflow are designed to put it in line with those of other NLEs, which helps flatten the learning curve for those editors who are curious to switch over from other programs. And with a revamped interface that offers customizable button bars, it's even easier to mold Premiere Pro CS6 to your own preferences.

As with previous versions, Premiere Pro CS6 allows you to work natively with just about any major tapeless format that you can imagine - no transcoding or rewrapping required. This version adds support for the Canon EOS C300, ARRI Alexa, the RED Scarlet-X, and 5K footage from RED Epic. There's also integration with Adobe's Prelude software (sold separately), which eases import & logging for high-volume environments.

Before export, you'll find Premiere Pro's Three-Way Color Corrector more intuitive to use for primary and secondary color correction, and it features Photoshop-style auto-correct functions. The integrated Encore CS6 authoring software is now 64 bit, and DVD & Blu-ray Disc authoring are both enhanced. For every other output type, Adobe Media Encoder adds a Preset Browser and makes it easy to quickly encode video to almost any combination of target output formats, including HDTV, Android & iOS devices, and files for video-sharing sites.y to carry out all sorts professional video presentations and assemblies.